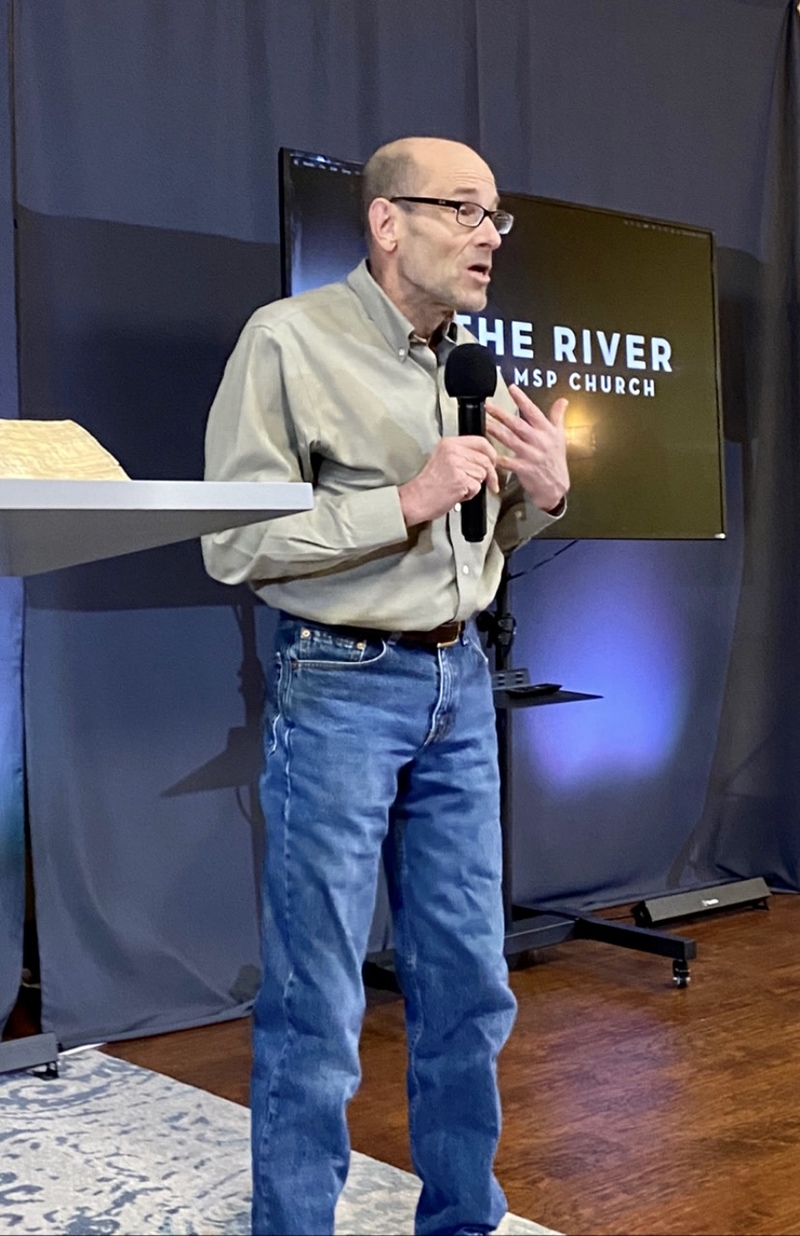 We began attending the River at Hutchinson the end of last August. From the very first service I knew we
had arrived at a church where the presence and power of God were mightily present every service. As the
1990's drew to a close I began experiencing difficulties with movement as a result of a brain infection. In
2002 I was diagnosed with Parkinson's disease. As the years went by the effects of this disease were
progressively debilitating and catastrophic.

On Sunday, October 17th, after Pastor David ministered on theworking of miracles, he walked back to where I was sitting and prayed over me. I was instantly healed! The stiffness, slowness, rigidity, tremors, pain, and muscle cramps vanished! Within hours it was clear that the cognitive issues, depression and other symptoms of Parkinson's were gone as well! NO WORDS can communicate the miracle that I am now living every minute, every hour of every day. Hallelujah! All
Glory and honor to God!!

Subscribe to receive email updates with the latest news.